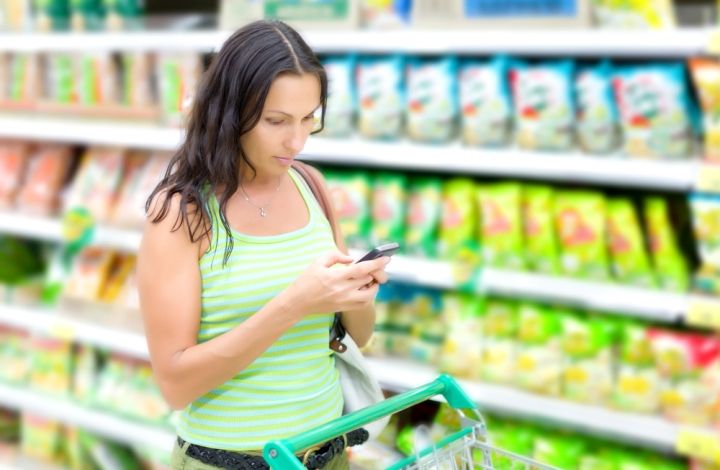 If 2013 was the year of native advertising, Patrick Dolan of the Interactive Advertising Bureau (IAB) thinks 2014 will be all about advertisers crunching data to display ads based on personal behavior. So-called programmatic ad buying, like native advertising or sponsored content, has a number of definitions, but a report released in November by Winterberry Group in partnership with the IAB concluded that 85 percent of advertisers and 72 percent of publishers are using programmatic buying. That is expected to grow to 91 percent of advertisers and 83 percent of publishers in two years. Read my entire blog post over at Ebyline.